Sale For The First Ten People! Use Code XYNBTB At Checkout For A Special Discount! 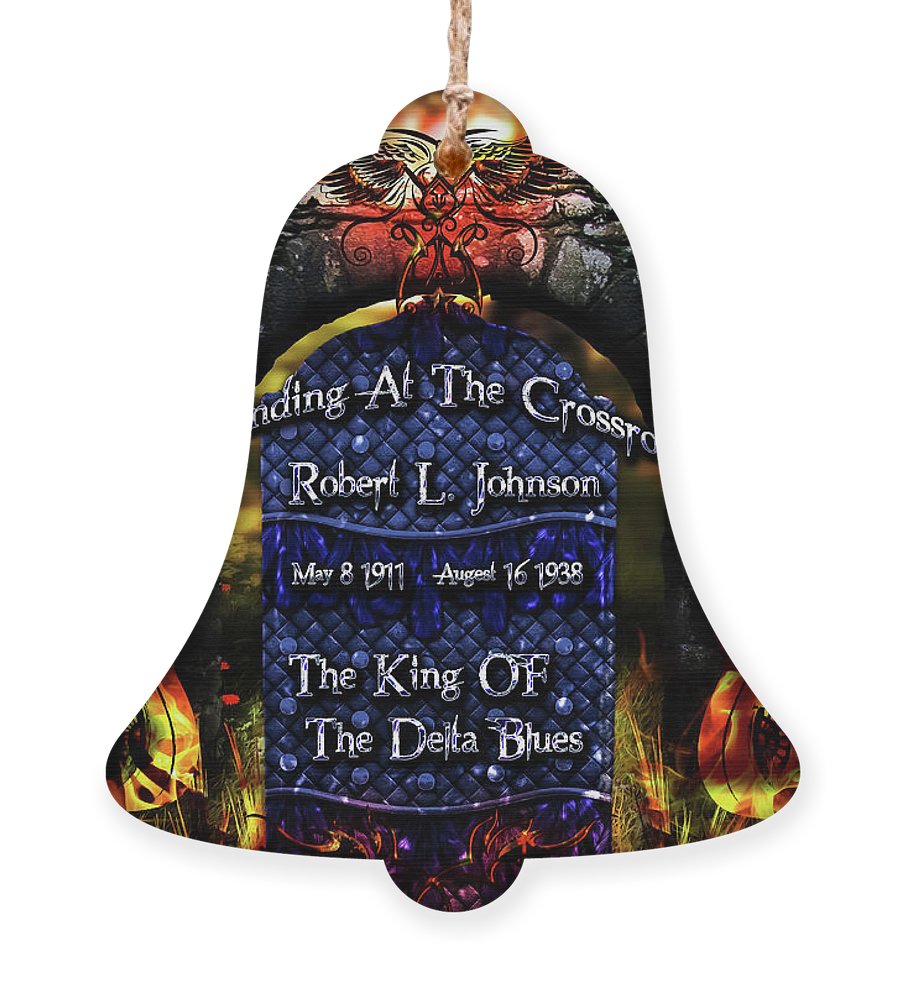 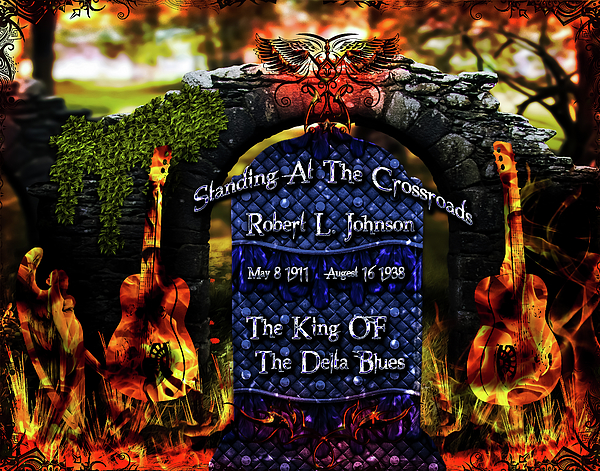 Boundary: Bleed area may not be visible.

Click and drag to re-position the image, if desired.

Standing At The Crossroads Ornament

The image is near the edges of the product but doesn't cover the entire product.   Some of the background color may appear around the outside edges of the image.

Our wooden holiday ornaments are 1/2" thick, approximately 4" tall, and include a string for easy hanging and a magnet on the back for use on refrigerators.   Ornaments are available in six different shapes, including: stars, hearts, bells, trees, ovals, and stockings.

Tribute to blues legend Robert L. Johnson who created a music known as
The Delta Blues Many guitarist influenced by his style from Chuck Berry to... more

Gently clean with a damp cloth.

Tribute to blues legend Robert L. Johnson who created a music known as "The Delta Blues" Many guitarist influenced by his style from Chuck Berry to Eric Clapton. Rumor was he went down to the cross roads to make a deal with the devil his soul for guitar playing ability. Eric Clapton re-did the song and made it into Crossroads the original song was "Cross Road Blues" The Rolling Stones recorded his song "Love In Vain" Died to young the first member of the 27 club.

I work with computer software such as Adobe CS5 and presets and effects to create my art. I'm a rock music fan I play the drums some guitar and keyboard as well. I like to create art tributes to the classic rock era of music. I like to create out of the ordinary artwork, and also very music orientated so most of my artwork is a tributary of rock and roll music from the 70's and 80's. But also do abstracts and dark skulls and Gothic art and for the fun of it Kaleidoscopes hope you enjoy feel free to comment. The mind creates, the chaos accentuates. In the material space, art objects are reproductions of the imaginations of the mind, a mind that uses the chaos as a parallax to materialize ideas, patterns, and emotions. With the...